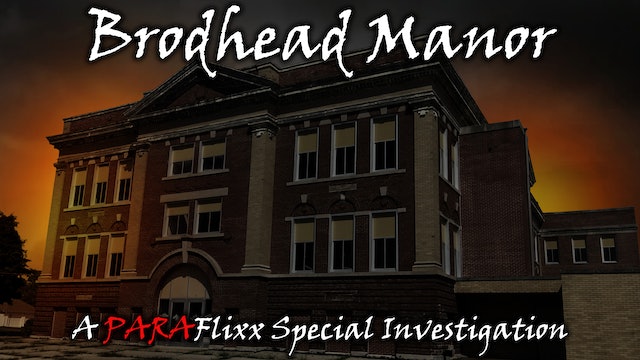 The historic Brodhead Manor was built in 1906 as the first High School in Brodhead, Wisconsin. In 1939, an addition was added that doubled the size of the structure, including a gymnasium, stage, band room, and library. With this addition, the school covered all grades, from kindergarten to 12th grade, until the new High School and Elementary Schools were built. The building then served as the middle school until its closing in 1996. The 60,000 square foot building then sat vacant for 22 years until 2018 when it was purchased to host the Brodhead Manor haunted house.

On April 9th, 2022, several paranormal groups were joined by PARAFlixx CEO and paranormal navigator Natalie Jones, psychic medium Patti Negri, and spirit medium Rob Thompson to investigate the haunted Brodhead Manor. Splitting up between the first and second floor, Rob’s group on the first floor encounters several spirits tied directly to the building’s past as a school. Meanwhile, on the second floor, Natalie and her group encounter something inherently evil, and far more ancient. 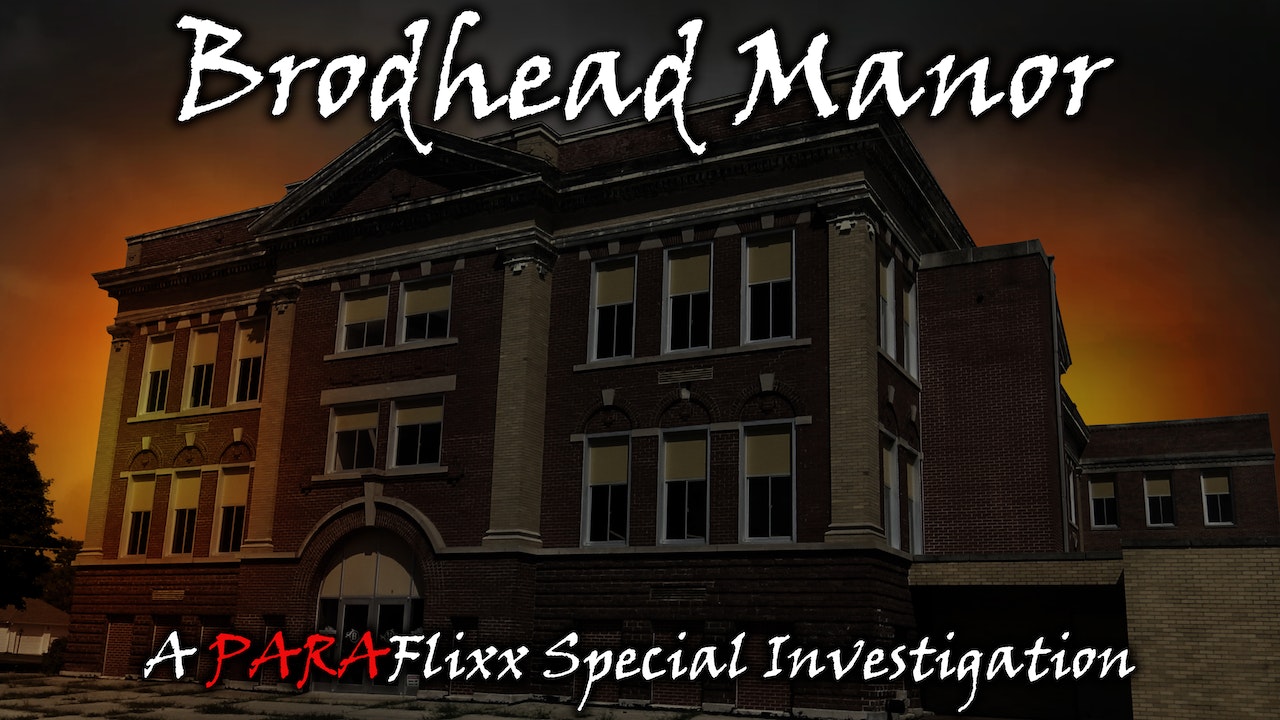